Up To 313 Houses Planned For Belgrave Vinery 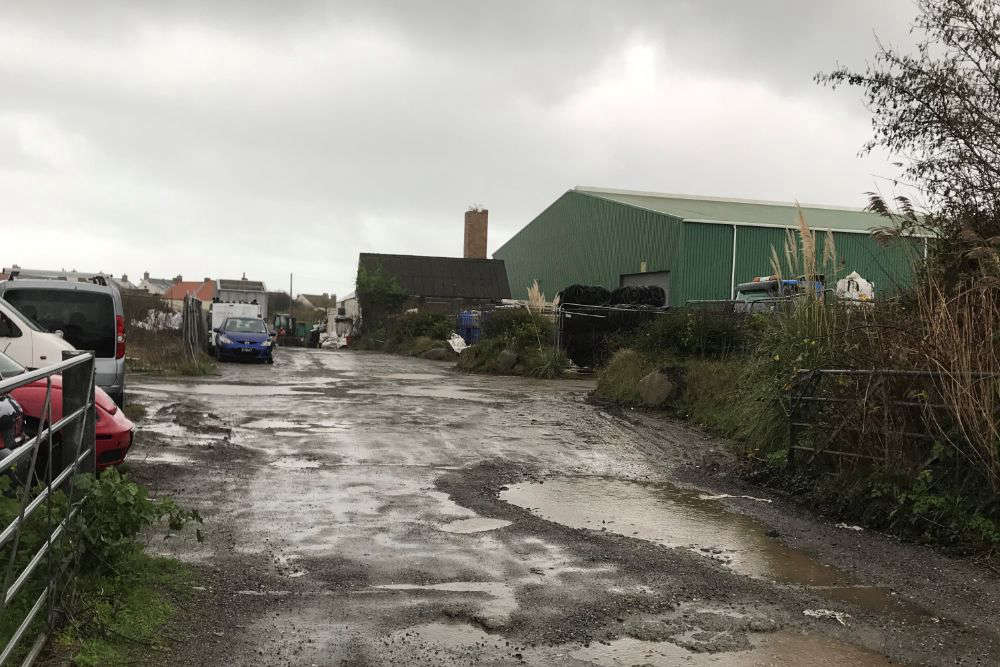 Work could start on affordable housing as early as next summer and be ready by 2023.

Development and Planning Authority president Deputy Victoria Oliver says the approval of a development framework for the site means they can move to the next stage and develop a masterplan.

"I think it's excellent news for Guernsey. It's been a long time coming. It's a very large brown field site and we're in need of housing at the moment, especially affordable housing for young families, so I think it is a great opportunity.

"At the moment we have a very long waiting list. We know people are struggling to get houses on the private market, so hopefully this will help a lot of people."

There was a public consultation on the draft development framework between December 2020 and March 2021. A number of responses to the draft were received from a range of consultees including States committees, agents and the public.

The framework provides planning guidance on how the site might be developed, provides practical guidance on how policies in the Island Development Plan will be applied and includes a detailed appraisal of the area and its surroundings.

The Belgrave Vinery site covers an area of approximately 6.26 hectares and contains a cesspit emptying point, a former horticultural site with remaining spans of glass and a number of parcels of undeveloped land. 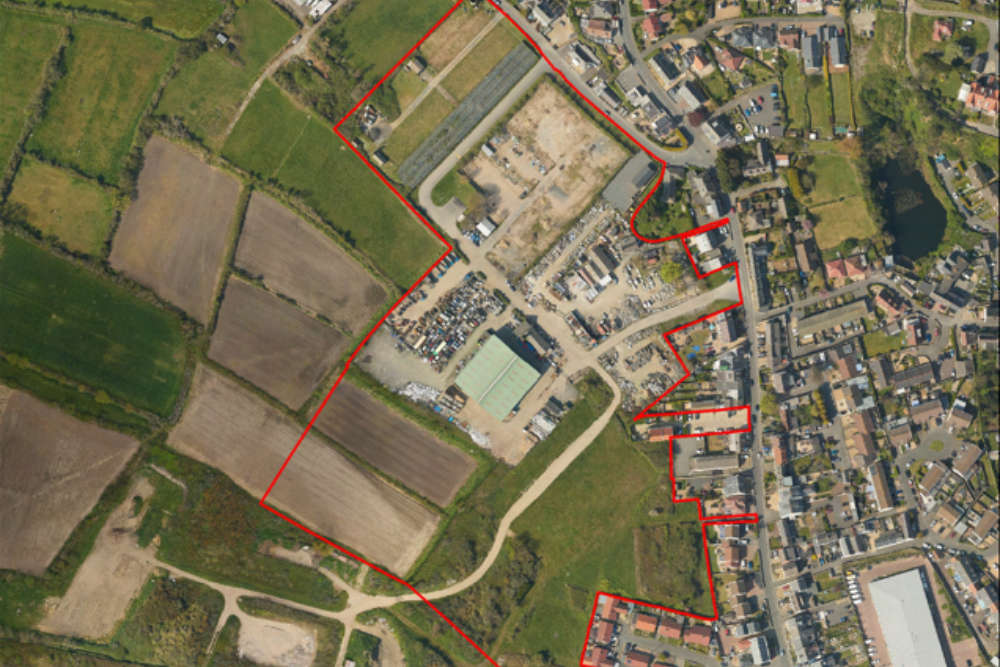 It's hoped the site will be able to accommodate a density range of 20-50 dwellings per hectare, which is around 125-313 dwellings.

Deputy Oliver says they will be working closely with the Guernsey Housing Association and the next step will be a masterplan of the site.

"It needs to say where the greenery will be, where the nature trail and the park will be, and then where the houses will be. So, it looks at the whole thing. We don't want to do what we've always done.

"We want housing now, but we want to make sure it's the correct housing for the future. It won't be done as one large site but will be done in phases. We're working with Environment & Infrastructure at the moment to ensure we have enough access for pedestrians and cyclists and better access roads for vehicles as well.

"I can envisage the development happening in the middle of next year and it depends if they go for modular or traditional build houses."

Chief Executive of the Guernsey Housing Association Steve Williams says the organisation wants to put in an application.

“We are busy working on a detailed planning application to provide much needed housing for rent, partial ownership first time buyers, and key workers. We are aiming to start building the first phase next summer with completed homes from 2023 onwards.”