Call For Answers On Action To Tackle Housing Affordability 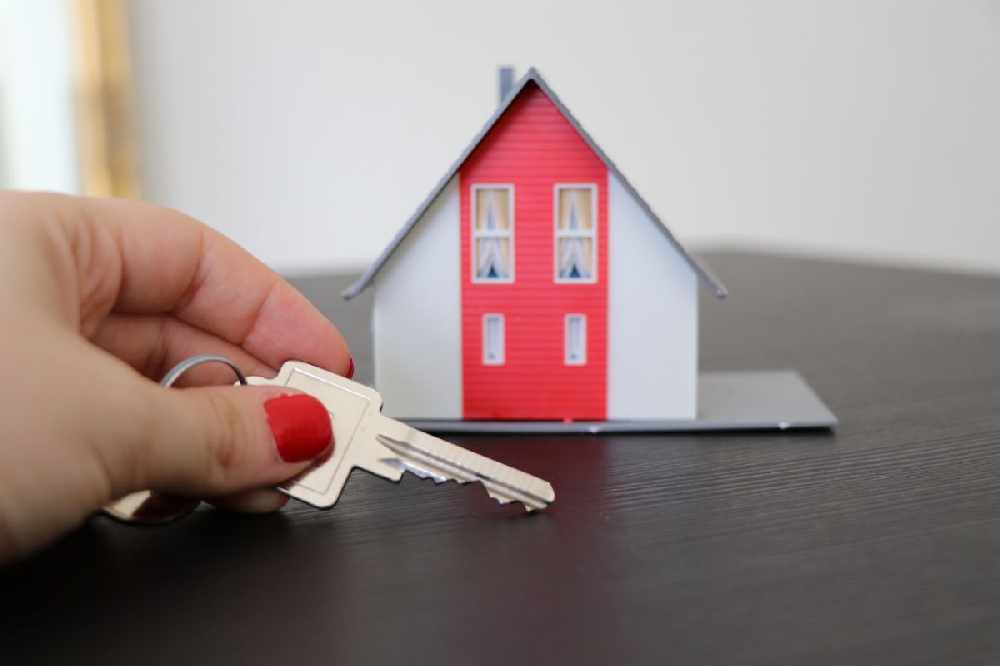 The former Housing Minister has written a letter to his predecessor, asking what he'll do to combat Jersey's rising house prices.

They went up by 5% last year, with one bedroom flats hitting a mean average of £300,000 for the first time.

Senator Sam Mezec says a report with recommendations on how to deal with Jersey's housing crisis was given to the Chief Minister in November, which has been gathering dust since.

The government plan set out the aim to develop rent stabilisation measures - and Senator Mezec has asked Deputy Russell Labey where his timetable is for achieving this - and whether he has the support of his Ministerial colleagues.

"You will be aware that the cost of housing is the biggest driving factor in increasing income inequality, as demonstrated in the Income Distribution Survey 2014/15. It is the government’s own stated priority to “reduce income inequality and improve the standard of living”, so action must be taken to address this.

"As your predecessor, I brought forward legislation to freeze all rents last year, which was in place between April and October. Despite this, rents overall still increased by 4%, over four times the rate of inflation, which was 0.9%. In August, I stated on record that I was concerned that many Islanders were facing big rent increases at the end of the rent freeze, and therefore argued that it should be extended, however I received no political support for this from ministerial colleagues."

The Reform Jersey leader has previously called for the rent freeze, in place between March and October last year, to be extended.

The Jersey Tenants Forum wants it reinstated along with the eviction ban - and Senator Mezec says that should be given serious consideration.

The plan to help deal with Jersey's housing crisis is lying on the Chief Minister's desk gathering dust. I know because I helped write it.

The Chief Minister and Housing Minister must now tell the public how they will implement it and hold back rental inflation. https://t.co/qxvsrXVTCa

The Jersey Landlords Association called that request from the JTF 'draconian' and claimed it was driven by an ulterior motive to introduce rent controls.

The JLA demonstrating that they don’t understand either evictions or minimum standards with this quote. Perhaps even showing that banning evictions is necessary.

“I have failed to maintain my properly to legal standards, so I have to make you homeless”. https://t.co/FB2FSe63xD pic.twitter.com/6sUmvwKTAG