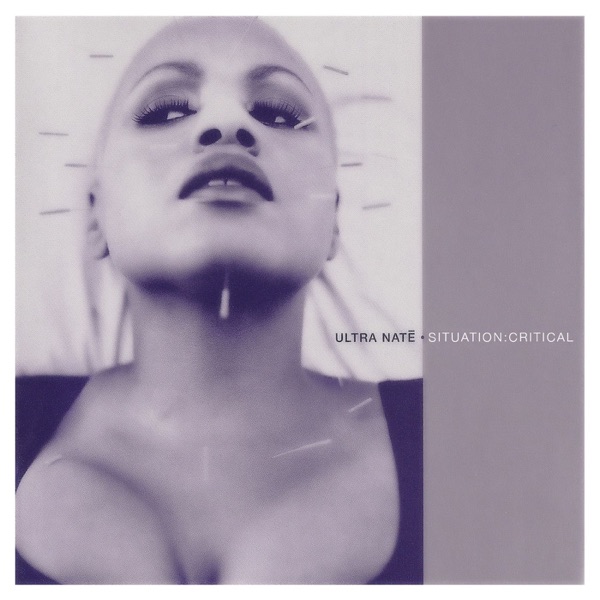 "The Health Of Our Children Is Everyone's Business" 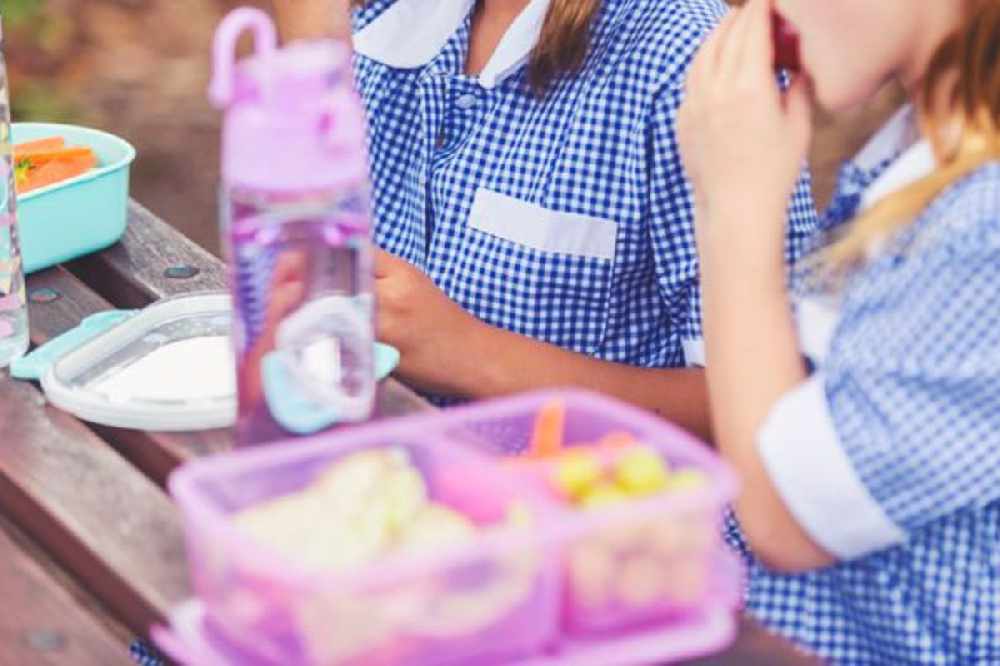 The CEO of Caring Cooks has called on the local community to pull together to make sure no child in Jersey goes hungry.

The government has collaborated with the local charity since the start of the 2019 term to provide healthy meals for children at Janvrin and Samares schools.

However, there is no certainty that it will be extended beyond July 2021.

CEO of the charity Melissa Nobrega says meals should be provided all year round - not just term time.

"Every day of the school year, Caring Cooks provide a two-course hot nutritious meal to two schools under a government pilot which is due to come to an end in July. Unfortunately, we don't offer those meals in school holidays, which is a problem.

"We do have holiday hunger in Jersey here and I'm not quite sure what those parents or families do in those holidays, I do think there needs to be more uncovered around the issues that those families are facing in school holidays, and we're not actually aware of them to the full extent that they are there. There needs to be a longer strategic view of how we're going to solve that."

Children's Commissioner Deborah McMillan tweeted to her followers that those who don't think child hunger is an issue in Jersey are wrong.

Not in Jersey? WRONG. Children in Jersey have gone to bed tonight hungry. Food banks have made more than 3,000 deliveries to 600 people between March and
August this year. https://t.co/ZbRSbFL4ZE

The healthy school meal pilot has received a 91% satisfaction rate from the children eating the meals, but Melissa says they are yet to find out if the scheme will continue.

"We haven't had a response from government about if that will feature in future plans or not, we just don't know. Nearly 50% of those who are eligible for a free school meal are taking that up, so potentially you have hundreds of children that should the pilot not be extended under the government plan after 2021 will not be able to access that hot nutritious meal that they really need."

The CEO of the charity says the responsibility of funding shouldn't solely be that of the government, but of the community as well.

"We believe at Caring Cooks that the health of our children is everyone's business, we live in an affluent island, and these problems really need to be addressed by everybody, and by the community pulling together we can make this happen. It is really difficult to raise funds, we are a charity in Jersey, but there are over 400 charities in the island and we're all vying for the same pot of money, so it's trying to understand where we can go for financial support to make that happen."

In order to support those most vulnerable in multiple ways, the charity has collaborated with St Peter's Grand Marche, where you can add a goodie bag to your basket to help feed a family in need.

If you are shopping at Grand Marche, St Peter, please consider adding one of these items to your shopping basket to...

Posted by Caring Cooks of Jersey on Friday, October 23, 2020

Caring Cooks believe many are living in poverty without the government knowing, as they only use the income support mechanism as an indicator for free school meals.

"Many of those families won't qualify for income support, they might be new to the island or not have their 5 years, and they're working minimum wage jobs which potentially they've lost from Covid, they are literally living on the bread line and we need to talk about it more, we need to be able to support those families without them having the stigma of being in poverty or feeling like they can't raise their hand because of that."

Local restaurant JB's Brewhouse is providing free hot lunches to fill the gap of the scheme.

We in Jersey are lucky, but some are not as lucky as others. A lot of us here in Jersey don’t think child poverty...

Co-owner Marcus Calvini says that although many are blessed on this island, the pandemic has caused devastation on peoples livelihood's.

"I just think we've had a really tough year - Covid has taken a huge hit on the hospitality industry, without government payroll funding we as a group wouldn’t be existing at this stage, times have been tough and when they’re tough you reach out and look how everyone else is doing and I think our feelings were what are these kids getting? Are they being fed?"

JB's say they were inspired by famous footballer Marcus Rashford, who has been campaigning to end food poverty in Britain.

"Times are tough and stressful enough for families already, and whatever we can do to help them is pretty easy for us to put together a nice tasty meal. We've actually done a whole 5-day menu of pretty much Jersey focused ingredients as well which is what we're passionate about, we're having fun cooking and serving them and hopefully its making a difference to these children at the same time."

With the community coming together, Melissa Nobrega had one final thing to add:

"It takes a village to raise a child, and that's precisely what we can do here in Jersey if we all pull together."