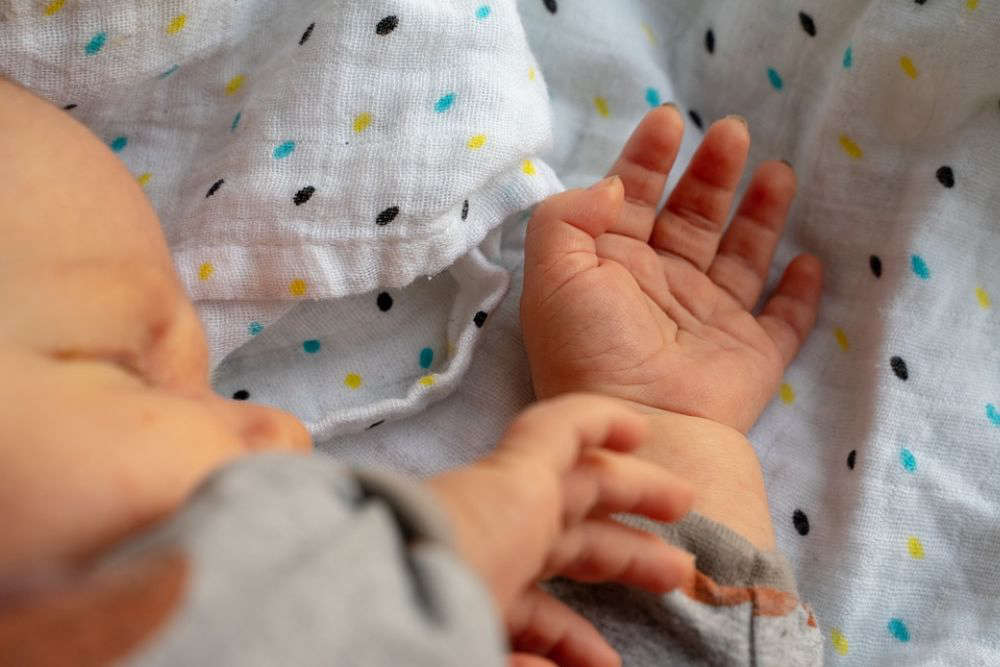 A review of maternity services has found that some women have not had their wishes respected and haven't been treated with compassion or respect.

The Health and Social Security Scrutiny Panel says the 'lack of emotional safety' in delivering care is leaving women feeling unsafe, unsupported, and with negative views of the service.

'A significant number' reported receiving either inadequate breastfeeding support or were shown a lack of compassion and respect for how they wished to feed their baby.

Recommendations include asking all expectant mother about her feelings and mood at every antenatal appointment, to make sure any issues are acted on as early as possible.

21% of respondents to the panel's survey said neither their GP or midwife asked about how they felt during pregnancy.

"If there are things that we can improve on, then let's improve on them. 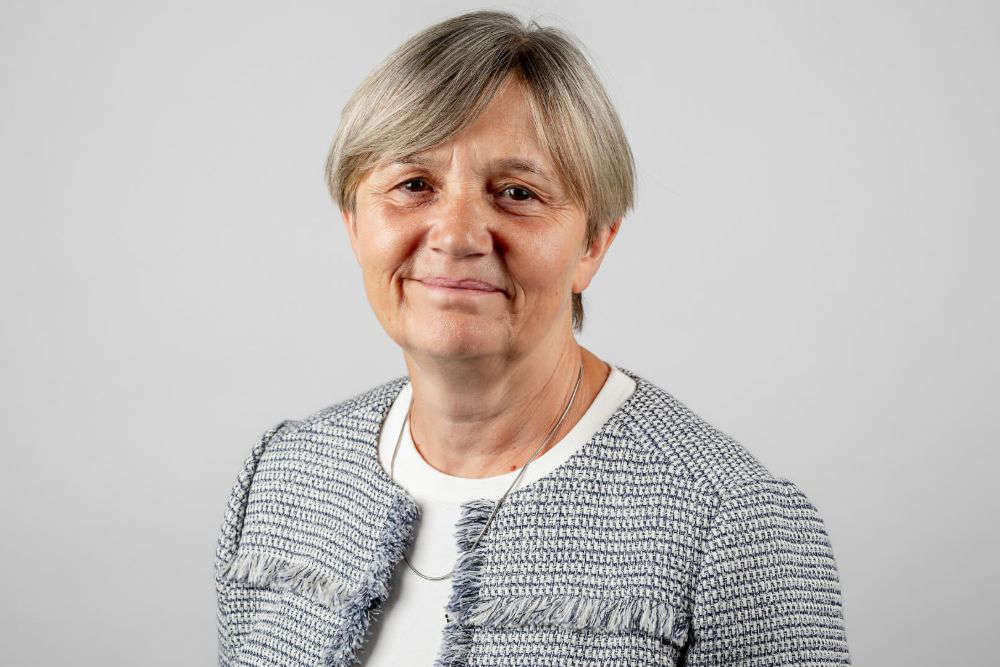 "We need to be able to provide the staff with that extra training and support that they deserve."

Pressure is growing to upgrade the maternity unit, after the review described the current facilities within the hospital as 'inadequate and highly unacceptable'.

Issues identified for improvement include:

There are currently no visitor or partner toilets on the inpatient ward.

One mum to be who submitted evidence to the Health and Social Security Panel said she reported an ant infestation in her private room, the bed linen wasn't changed once during her stay, and the floors were not mopped.

"The fact that the labour rooms don’t have en-suite facilities is astonishing and as I felt I needed the loo every five minutes. That walk down the corridor was awful!! I was worried I wouldn’t get to the loo in time and hung on to the wall for dear life when I felt a contraction…not to mention passing other labour rooms and listening to other women, some of which were louder than others..  which can put the fear of god in you."

"The shower room provided is on an open corridor with only a little screen covering the door. Is this for safety reasons? There has to be a better solution so patients can shower with more privacy? The shower room itself could do with an overhaul it’s too small. Air conditioning is desperately needed. I prepared by bringing in my own fan as I was made aware of the lack of fans available."

A commitment has been made to upgrade the facilities 'imminently'.

Details on the planned upgrade were released last year. You can read the details here.

Deputy Le Hegarat says people who use and deliver the services have to be part of the process for improvement. 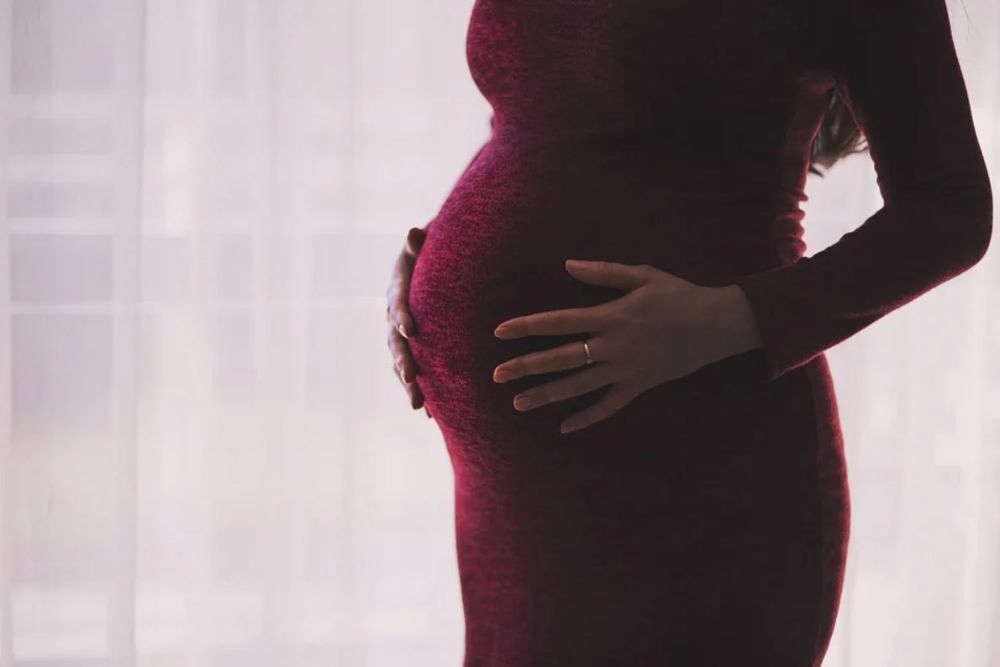 "I think it's very important that when we're creating facilities of this nature that we look at the people that use the services and those that deliver the services to make sure that we've got the right things in place so that those services can be delivered to the best that we possibly can as an island."

Many midwives reported either not being consulted on the plans or feeling that their thoughts and opinions weren't taken on board.

There was also scepticism from some at whether this refurbishment would even happen.

"I feel disappointed that midwives have not been consulted on the design and development of the refurbishment – I feel our thoughts and opinion would have been hugely insightful and valuable." - One member of staff.

The plan is to complete the refurbishment in 2023.

The panel says the plans for upgrading these facilities will take too long and lead to unnecessary disruption for women, their babies, and the staff providing care.

It's due to take place in phases over a period of two years, whilst the maternity unit remains fully operational.

"I understand it will take over 2 years to complete and it’s a staged process. It will be noisy, messy and provide a very poor environment for the women and babies to labour, deliver and recover in." - One midwife.

The Health and Social Security group has recommended that an independent estates expert be brought in to assess the options and provide a more rapid response.

"If it takes too long to do, it impacts for too long on too many people.

"It is necessary to make sure that we're going to make those changes in the most efficient possible way that we can, and having as little negative impact as we possibly can." - Deputy Le Hegarat.

The leadership structure has been called 'not appropriate for giving leadership to the work required.'

In light of that, the panel has suggested that a 'Maternity Workforce Strategy' be developed to look at what the future workforce need is, look at different roles within maternity care to offer support to them, and explore the possibility of rotating staff with partner groups.

Another recommendation is to appoint a Director of Midwifery and an Associate Medical Director.

Concerns were also raised around the mental health support for women and their families during their time within maternity services.

Of the 656 women who responded to the panel's survey, 314 said the baby's father or their partner were not asked about their emotional wellbeing after the baby was born. 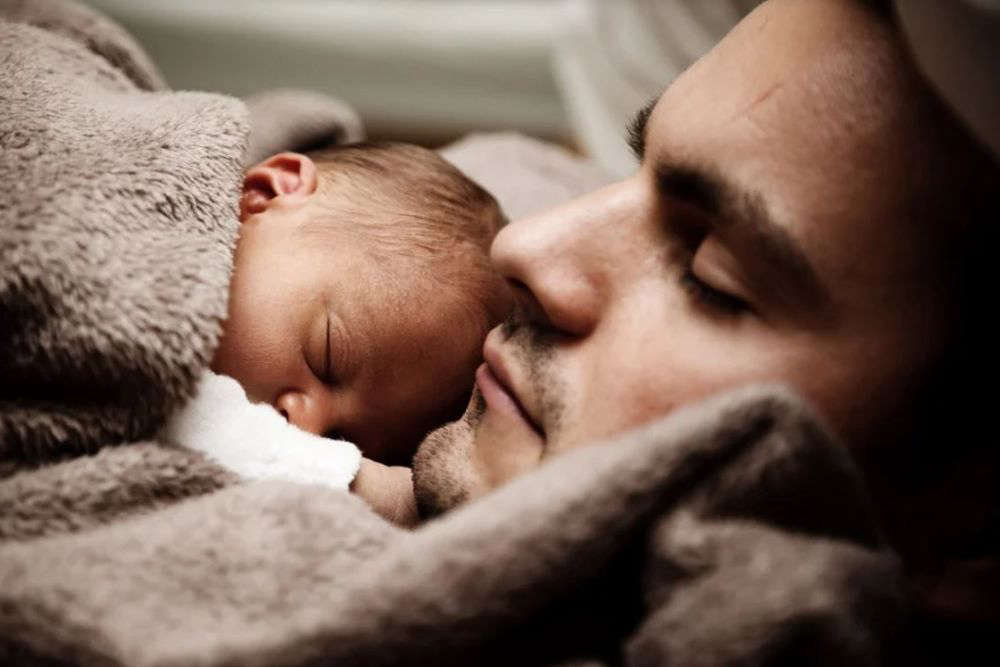 Other recommendations for improvement include:

"The Panel undertook this review following feedback from individuals highlighting concerns about their experiences of maternity services in Jersey. We wanted to establish how these services operated and what could be done in order to improve them. This review attracted a significant response from the public, which spoke volumes and about the need for women to share their experiences and strengthened the evidence to inform our findings and recommendations.

"It is clear that, whilst there is work ongoing to improve maternity services in Jersey, significant work is still needed in a number of areas to ensure this is undertaken effectively. The Panel would like to thank all those who contributed to the review." - Deputy Le Hegarat.