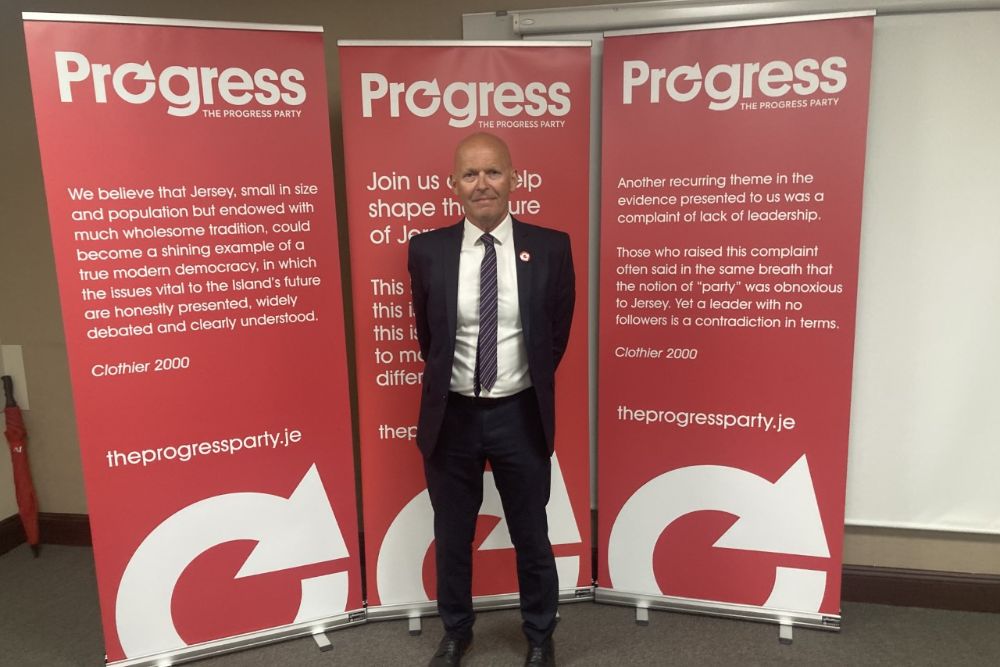 Senator Steve Pallett is out of the States, while Dr Helen Miles has topped the poll in St Brelade.

The Progress Party leader has been unseated.

His fellow party member Steve Bailey also failed to win a deputy seat in the parish.

The full results for the parish's Deputy candidates are: