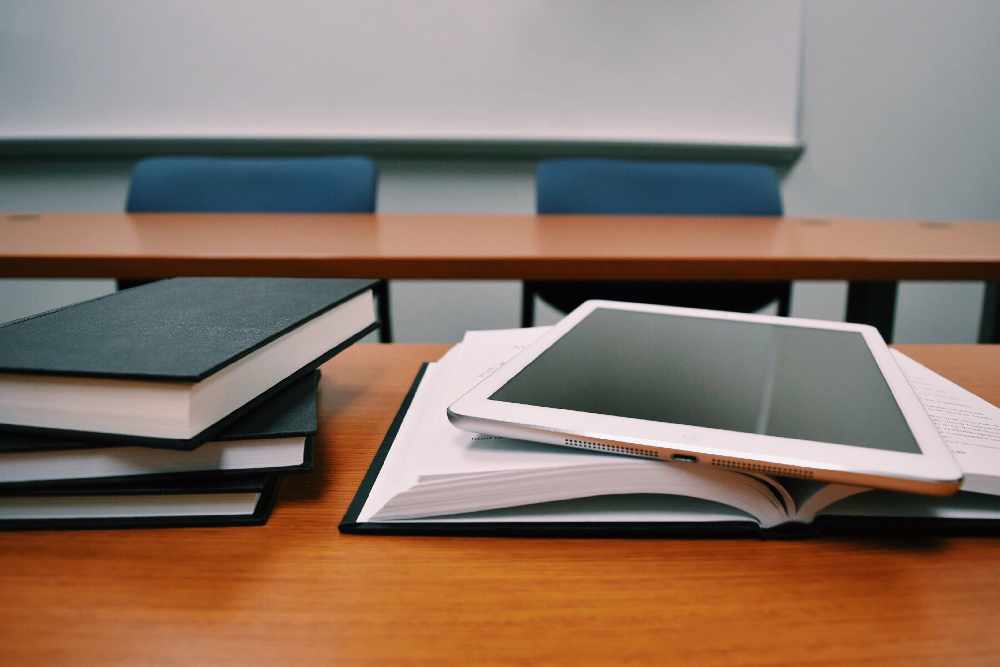 Across the four schools, only 12 out of a total of 194 teachers said they support the committee's proposals.

Three out of every four teachers responded to the survey, with 87% opposing ESC's three-school model.

It wants three 11-16 schools and a post-16 campus with a sixth form centre co-located with The Guernsey Institute.  La Mare de Carteret would close.

Only 9% support the proposal, and 4% are undecided.

In two of the four schools, almost 100% of teachers who responded are against the committee's recommendation.

The survey also found that 86% of all school staff are opposed.

311 staff were invited to invited to take part in the survey.  Only 20 voted in support of ESC.

Speaking on behalf of teachers who organised the survey, Sarah Buck, said:

"As States employees, teachers and other staff in schools are often uncomfortable expressing their views on this issue publicly. However, it has been clear for some time that the profession has very serious concerns about the Committee's proposals - to the extent that we do not know how the proposals will work in practice.

"We have been presented with a new model, on the surface a three-school model, which is what most teachers would have supported. But in reality we are looking at a four-school model because it has a separate sixth form, separate management and separate overheads. What they are trying to do is stretch the money for running three schools four ways - so financially the schools will be worse off and won't benefit educational outcomes.

"To give ESC their due, we have had lots of engagement sessions, but we felt we were asking lots of questions but not necessarily getting answers or ones that answer sufficiently. They're not allaying our concerns."

ESC is asking the States to commit £54m of capital spending to fund its proposed model.

Deputies are due to consider the long-running issue at their next sitting (14 July).  Several challenges have already been lodged.