Covid-19: Digital Passports And An End To Daily Case Numbers 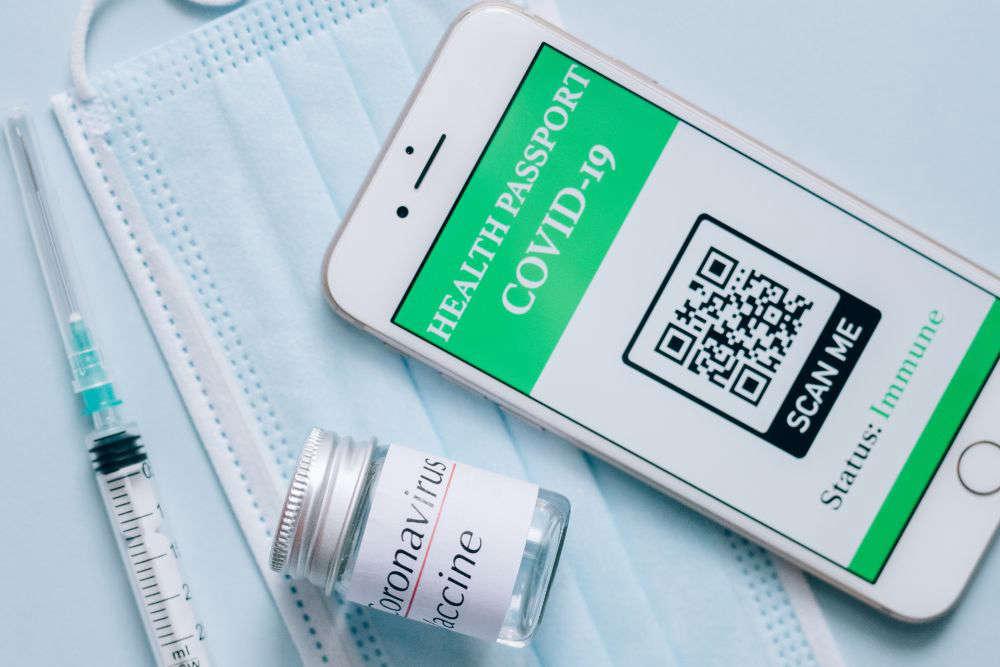 An update on the Sark situation, isolation changes for incoming travellers, and details of the digitisation of the Bailiwick's vaccine certificates.

A total of five Covid-19 cases have now been detected in or connected to Sark.

A fourth venue is being included in surge testing after seven visitors to the island tested positive for the virus on return to Guernsey.

The Bailiwick now has 96 known active cases. 24 were detected at the weekend - including one in Alderney.

Dr Nicola Brink has been explaining on social media that there is community spread, and we all need to think about how we can avoid being infected.

"Mind your personal space, think of meeting outdoors rather than indoors, well ventilated areas, hand hygiene, and - most importantly - please do come forward and get tested if you have symptoms."

An End To Daily Case Numbers

Guernsey's States is due to stop posting daily coronavirus case statistics in the coming month.

Deputy Peter Ferbrache explains conversations are ongoing about exactly when the updates will stop.

Once daily posts are phased out, islanders will be able to access the same information on the States website.

Dr Nicola Brink says they're trying to keep everyone happy.

Second doses of the vaccine should have been been offered to every islander and completed sometime in September.

Fully-vaccinated travellers arriving into Guernsey from more places abroad now only have to isolate until a first negative test.

From 16 August, the Bailiwick is accepting vaccination certificates from all EU, European Free Trade Association countries and British Overseas Territories.

Passengers will be classed as Category 2 if they have travelled anywhere outside the Common Travel Area, as long as they haven't been in a UK red list county. 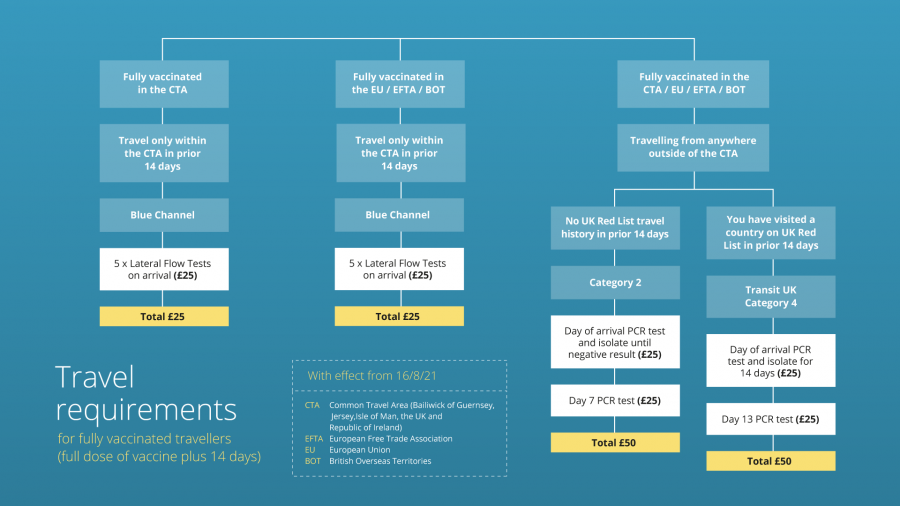 Meanwhile, the use of lateral flow testing for arriving passengers is going to be kept under review.

Responding to questions about the £25 charge for the kits and mounting costs for regular travellers such as sports teams, the Civil Contingencies Authority has said the system is not permanent.

The Director of Public Health has been explaining that it's designed to help the Bailiwick get to the end of the vaccination programme, and could end when that is complete, depending on the situation at that time. 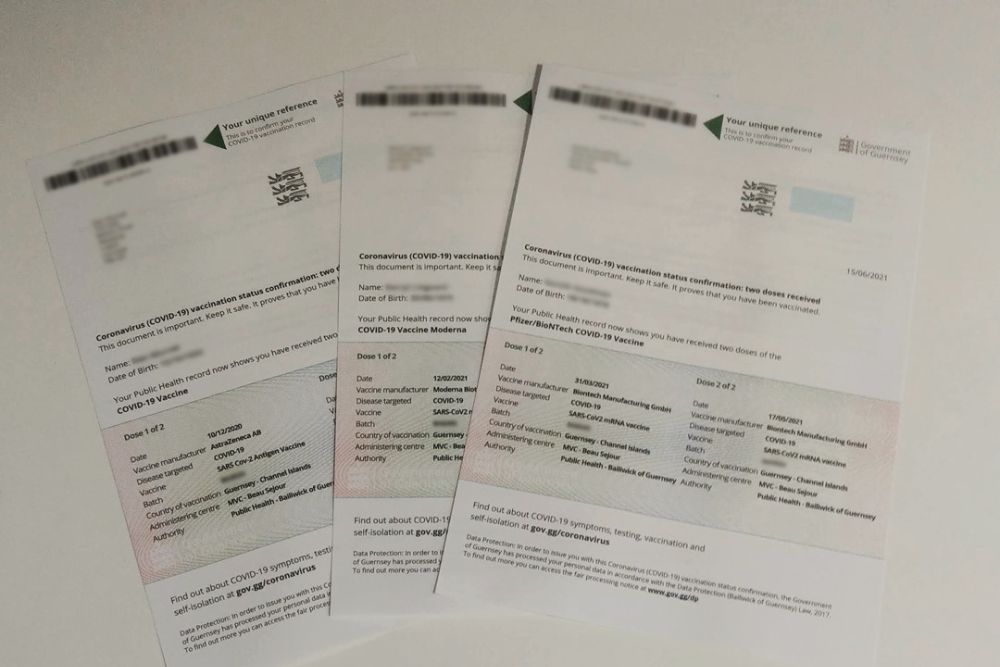 Dr Nicola Brink has confirmed to Island FM that officials are in the process of digitalising Guernsey's vaccination records for islanders who want to travel.

When that happens, travel to countries such as France which use a QR code system will be made easier.

Currently certificates issued in the Bailiwick are paper-only and aren't compatible with countries that use other systems.

In the meantime, islanders can register to use the French 'Pass Sanitaire' system.

Guernsey's officials say every other European country is accepting certificates from here, but islanders should still double-check the rules before travelling anywhere.