Sales Of States Homes To Be Investigated 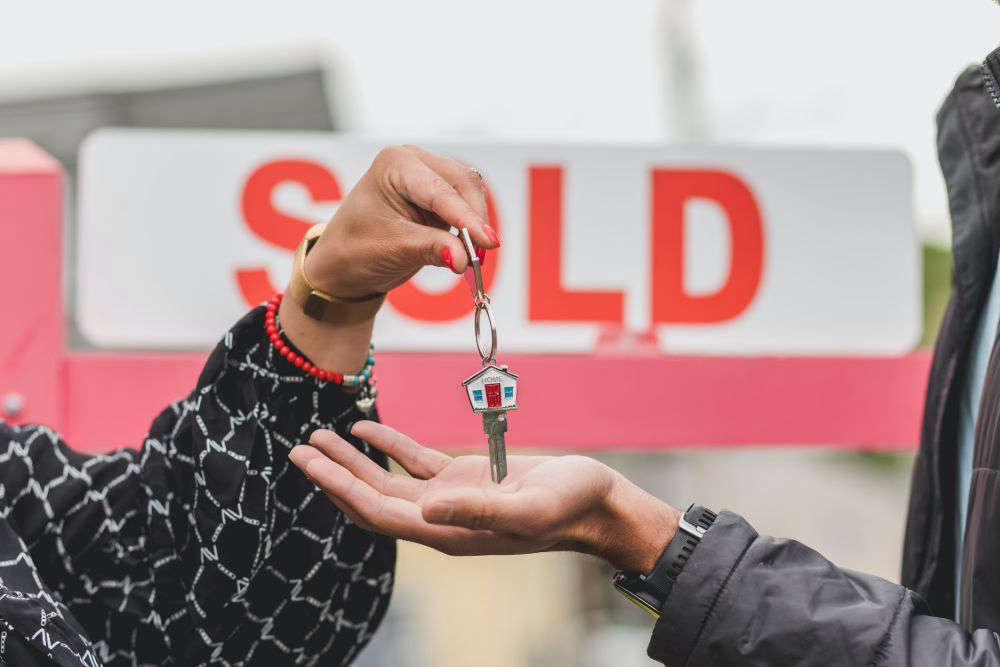 Some of Guernsey's social rented housing could be sold to tenants as part of efforts to tackle the housing crisis.

Deputies have voted in favour of putting together a report that will look at enabling some States houses to be sold at 75% of market value.

It's part of efforts to make it more affordable for residents to buy a property.

The idea was proposed by Deputy Heidi Soulsby as a late change to the Government Work Plan, which deputies have been debating this week.

They had already agreed to look at other measures including ensuring a number of future new build Guernsey Housing Association properties are offered for sale at 75% of their market value.

A register of States-owned land available for building, and an option for developers to pay a fee to the States instead of building affordable housing, so that the money could be pooled towards more affordable home building were also approved.

23 deputies voted in favour of investigating the sale of social housing.

Policy & Resources Treasury Lead Mark Helyar was one of them:

"We have a housing problem, whether we call it a crisis, or an emergency - and I think the States can use its considerable reserves, if it wants to, to assist the market."

"To debate selling off some of our inadequate stock of accommodation really does beggar belief.  Not only would it be wrong-headed, it would be borderline wicked, in my opinion."

Employment & Social Security, Environment & Infrastructure and P&R will now be required to report back with proposals for a scheme 'aimed at promoting and facilitating home ownership of a percentage of all homes, current and future, managed or owned by the GHA and any homes managed by E&SS'.